Learn about the Kaiārahi i te reo pay equity claim.

If approved by employees covered by the claim, the settlement would see approximately 80 kaiārahi i te reo being fairly valued and paid for the work they do. 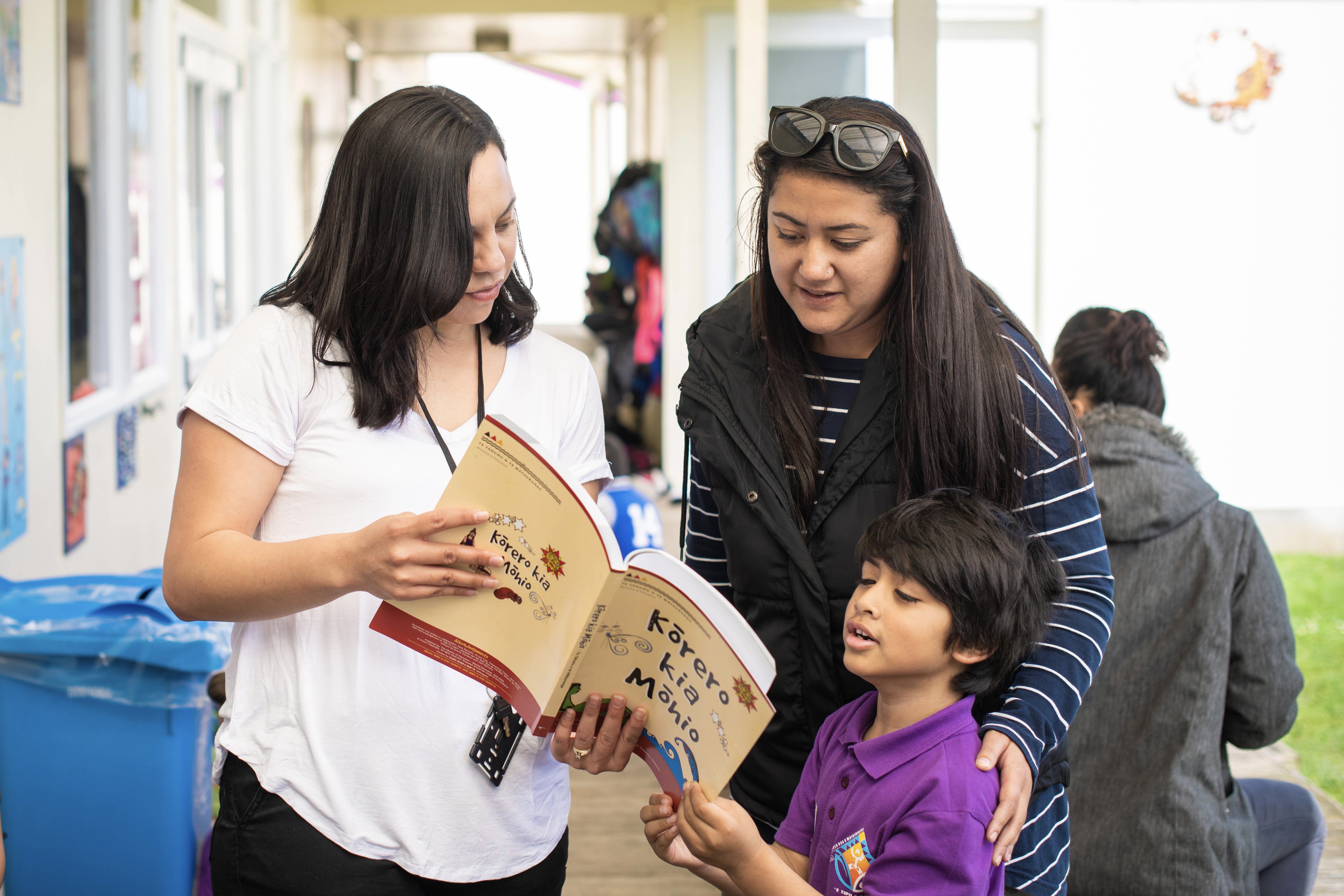 Subject to the settlements being endorsed by covered employees, the Ministry will provide ongoing funding to schools and kura to cover the increased cost of both the administration support staff and kaiārahi i te reo settlements.

The proposed pay equity settlement was reached under different legislation and using a different process to the regular collective bargaining, which occurs approximately every two to three years.

Details of the proposed settlement will be widely communicated to all kaiārahi i te reo before employees covered by the claims vote on them in late June.

NZEI Te Riu Roa will be hosting webinars on 23 and 27 June to run through the details of the proposed settlement and answer any questions. Kaiārahi i te reo can register for these on NZEI Te Riu Roa’s website(external link).

If the settlement is endorsed, the Ministry, NZEI and NZSTA will release guidance for schools and kura to help them understand and implement the changes resulting from the settlement.

In Term 3, we – together with NZSTA and NZEI Te Riu Roa – would also run a series of kanohi ki te kanohi hui to outline the changes resulting from a settlement and provide additional support to schools and kura in understanding any settlement.

The role of kaiārahi i te reo

The role of kaiārahi i te reo is to support the development and preservation of te reo Māori, tikanga Māori and mātauranga Māori within schools and kura.

They are recognised for their involvement within the community and their knowledge and experience of te ao Māori. They also contribute to creating inclusive and safe spaces by growing the cultural capability of ākonga and kaimahi in schools and kura.

How we got here

To see how we came to a proposed pay equity settlement for kaiārahi i te reo, download and read the evidence report. [PDF, 2.9 MB]

View a copy of the notification letter [DOCX, 155 KB] and factsheet [PDF, 128 KB] that was sent to employees at the start of the claim.

An introduction to pay equity(external link)

Subscribe to our pay equity newsletter for monthly updates(external link)

Last reviewed: 21 June 2022 Has this been useful? Give us your feedback