Administrators (and those doing same or similar work) in education settings are currently the subject of a pay equity claim which seeks to ensure that they are receiving equitable remuneration for their work. Learn about the administration support staff in schools pay equity claim 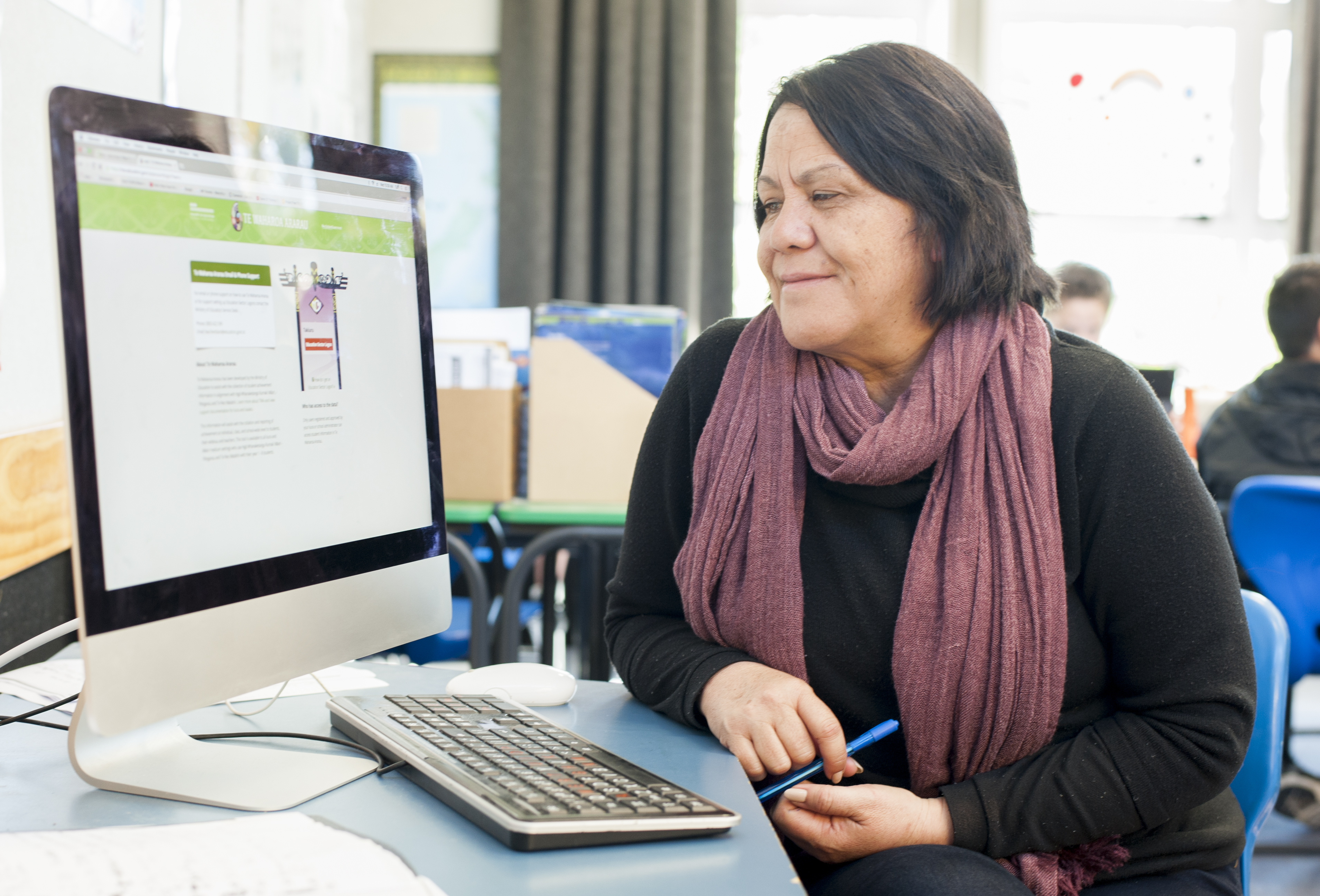 About administration staff in schools

Today in New Zealand, there are over 10,000 people each year whose roles fall under the umbrella of administration and clerical staff working in primary, intermediate, area, secondary schools and kura and Te Kura. The roles vary from financial administrators to office management to programme administrators.

The administration staff occupation was introduced in the education sector in the mid-twentieth century. An increase in student numbers across New Zealand between 1950 and 1975 due to a post-war baby boom, immigration and the government’s extension of compulsory school attendance, drove the demand for staffing across the education sector.

Recruitment and retention of teachers was difficult and placed more pressures on teaching staff. There was also a major reform of the education sector in the mid-twentieth century, shifting the curriculum and teaching practices to be broader and more student focused.

This new curriculum, combined with the growth of the student population and labour shortage, led to considerable growth in the range and number of support staff in an attempt to lighten the load on the teaching and senior non-teaching staff.

Today in schools, the administration role has expanded as a result of increasingly complex technology and more requirements on schools for things such as reporting and office management.

How did the claim come about?

NZEI Te Riu Roa raised a claim with the Secretary for Education on behalf of administration staff, arguing that the work they do has been and continues to be undervalued.

It is thought that the work of administration staff is undervalued because they are currently and historically female dominated. It is therefore possible that some aspects of the skills, knowledge and interests required to carry out the work are less visible, and so not always recognised and equitably remunerated.

The claim seeks to uncover these skills, consider the work done alongside demands and working conditions and compare them against male dominated comparators.

Negotiations to settle the claim with NZEI Te Riu Roa commenced in December 2021 and are ongoing.

They follow the investigation phase which involved a team of Ministry analysts and NZEI Te Riu Roa members interviewing 63 administration support staff and their supervisors.

Following these interviews, we looked at the data we gathered and identified the responsibilities, skills, demands and working conditions of administration support staff. We analysed this data to come up with a draft general areas of responsibility (GAR) document that attempts to capture the range of work administration staff do.

We we then sought feedback from the sector via online consultations to check whether there were any significant gaps in our GAR. As a result of this feedback, we conducted 7 further interviews to add to the range of responsibilities documented.

We interviewed a range of comparator roles, which are roles that have the same or similar levels of work but are male dominated. The interviews were held to fully understand the work of administration staff including the skills, responsibilities, demands, and working conditions. The comparator roles that were agreed to and used were Civil Engineers, Fishery Officers, Parking Compliance Officers, Corrections Officers, Customs Officers, and Teacher Aides.

In addition, the terms and conditions from collective agreements, data from claimant and comparator organisations, as well as historical information about the development of the role were analysed to build a full body of evidence.

View a copy of the evidence report [PDF, 3.1 MB] of all the information gathered throughout the pay equity process ready for the settlement phase.

View a copy of the notification letter [DOCX, 154 KB] and factsheet [PDF, 128 KB] that was sent to employees at the beginning of the claim.

If you are seeking more information about the administration staff pay equity claim please email payequity.claims@education.govt.nz

An introduction to pay equity(external link)

Want to subscribe to our pay equity newsletter for monthly updates?(external link)

Last reviewed: 08 April 2022 Has this been useful? Give us your feedback