Halswell School is a Year 1-8 full primary school. It was one of the first schools rebuilt as part of the Christchurch Schools Rebuild programme. The new buildings were officially opened in May 2015.

Halswell School was badly damaged by the first major earthquake in Canterbury, in September 2010 quake.

The Ministry of Education started building the new school in July 2013. It was completed in April 2015.

The school leadership embraced an innovative learning environments approach for their students and this has proved an immensely popular way for the students to learn.

It had to be built in stages around the existing school, as it was a complete rebuild on the same site.

The challenge was to keep the school operating smoothly, while around them the site was constantly changing – moving fences, moving relocatable classrooms, and gradual removal of the old buildings. 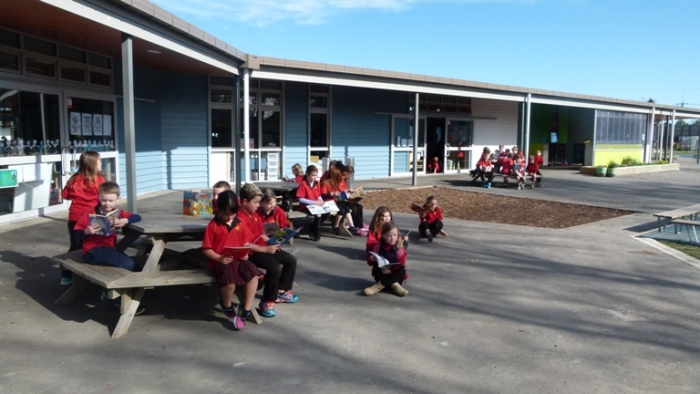 "Our vision for the design was to try and create a flexible set of buildings which could be used in a variety of ways." — Bruce Topham, Halswell School principal

"I definitely think it makes learning more fun. The children just love coming to school and they talk about their lovely new school." — Annie, teacher

"It’s a good working space. You’ve got all this space." — Sam, student

The Christchurch City Council also contributed $200,000 so the school could have a bigger multipurpose space which could be used by the local community as a hall or gymnasium. 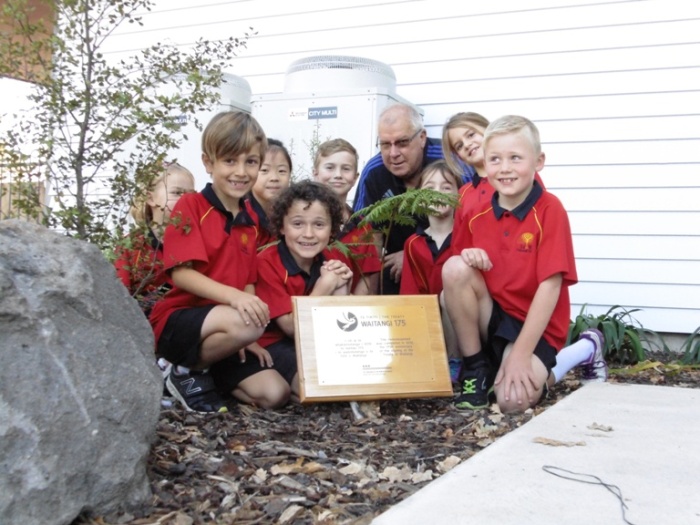 As 2015 marked 175 years since the Treaty of Waitangi was signed, the Ministry offered all new schools and those completing major redevelopments that year a special commemorative plaque. Halswell School was one of the schools who received one, which is now on display in their front garden.

Last reviewed: 26 January 2021 Has this been useful? Give us your feedback