The following are some aspects of participating in the domain of the arts that might be noticed, recognised, responded to, recorded, revisited, and reflected on. Not all of these aspects are represented in the exemplars, but teachers may be able to locate them in their own settings and write their own exemplars. In particular, when episodes are documented and revisited, children will be able to recognise their own competence and the way it has developed over time along the four dimensions of strength described in the previous section. In early childhood settings, as in school, the four disciplines of the arts – dance, drama, music – sound arts, and visual arts – are frequently integrated within the curriculum. 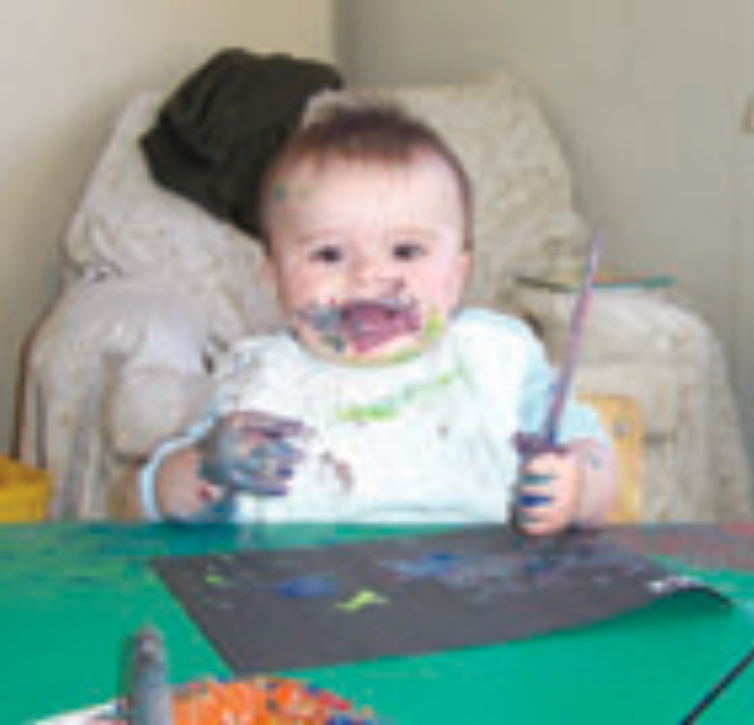 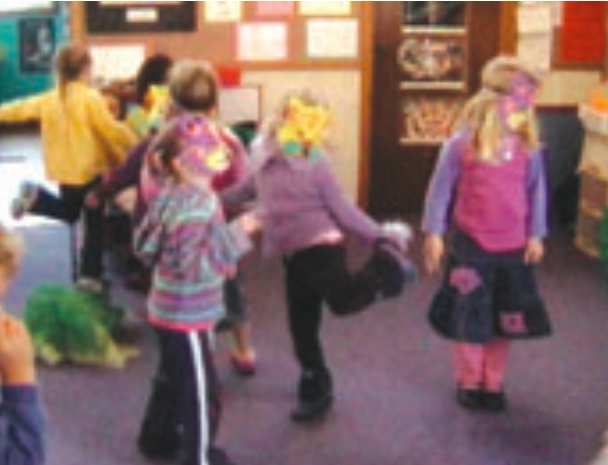 A repertoire of practices in the arts