Assessment for learning implies that we have some aims or goals for children’s learning. Te Whāriki provides the framework for defining learning and what is to be learned. The goals and indicative learning outcomes are set out in strands.

There are particular dimensions for considering Māori educational advancement.

In 2001, Mason Durie set out a framework for considering Māori educational advancement. He introduced three goals, emphasising that they are concurrent (a “parcel of goals”) that should all be pursued together.

Goal one: to live as Māori

This goal takes as its starting point the view that learning and education “should be consistent with the goal of enabling Māori to live as Māori”, including being able to access te ao Māori (the Māori world) – its language, culture, marae, and resources. To the extent that the purpose of education is to prepare people for participation in society, preparation of Māori for participation in Māori society is an educational goal that imposes some responsibilities upon the education system.

Goal two: to actively participate as citizens of the world

Durie says that education is also about “preparing people to actively participate as citizens of the world”. He reminds us that Māori children will live in a variety of situations and that they should be able to move from one to another with relative ease. He emphasises that this goal does not contradict the goal of being able to live as Māori.

Goal three: to enjoy good health and a high standard of living

The third goal is linked to wellbeing. Durie looks at the correlation between education, income levels, and health and concludes: “Education should be able to make a major – if not the major – contribution to health and wellbeing and to a decent standard of living.” 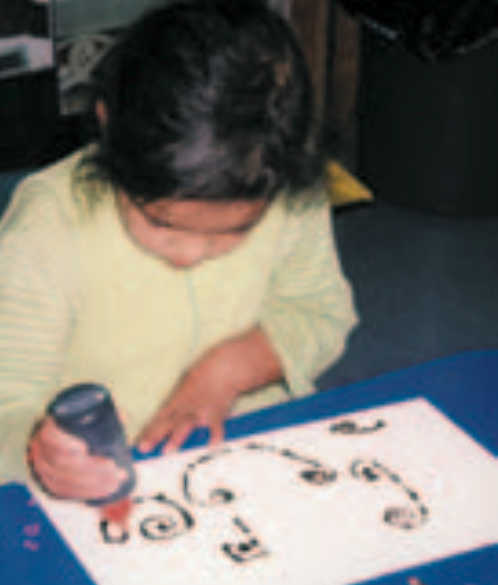 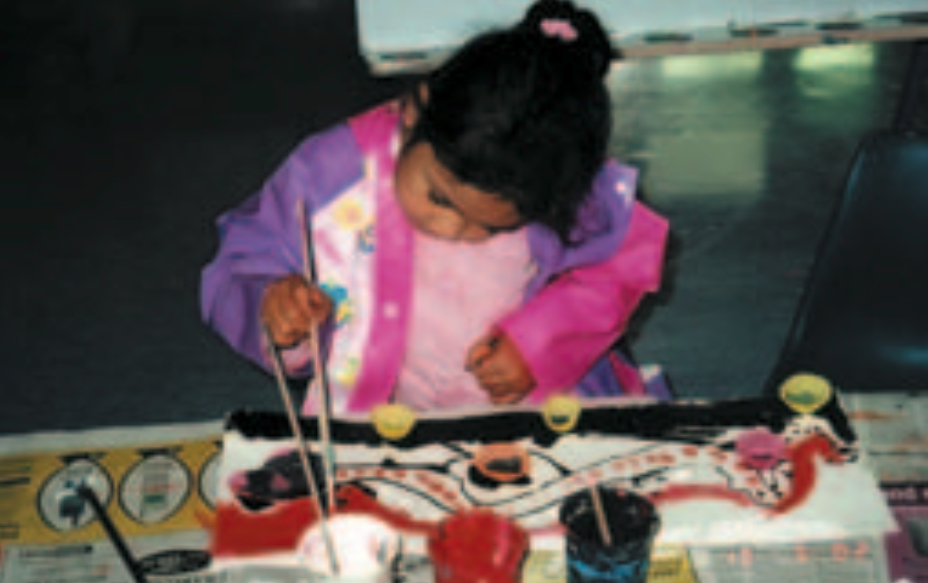