Learning ideas for ANZAC Day, including some information on animals used in WWI written in English and Māori.

Below are some learning ideas you may want to adapt for your children in the lead-up to ANZAC Day. These ideas are from the 100-year anniversary of New Zealand's commemoration of World War I.

You could try these learning ideas:

The role of animals in WWI

There were 10,000 horses sent to help the troops – they carried men and supplies and they pulled carts that carried essential supplies. Camels were used in the deserts of Sinai and Palestine, and donkeys were used in Gallipoli.

Other animals became friends with the soldiers or became mascots of their regiments.

Murphy was a donkey who helped carry wounded men in Gallipoli. 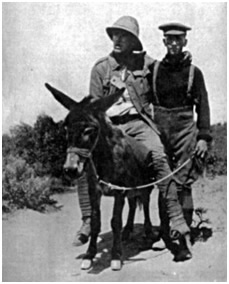 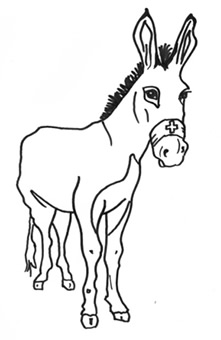 Dogs became mascots. Paddy was the mascot of the Wellington Regiment. 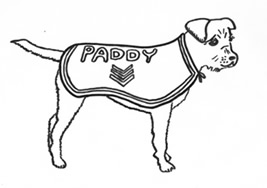 Caesar was the official mascot of 4th Battalion (“A” Company) New Zealand Rifle Brigade. He trained as a Red Cross dog and helped in the battlefield by finding wounded soldiers. 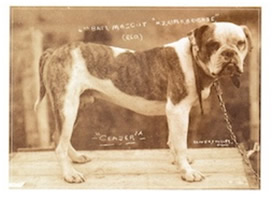 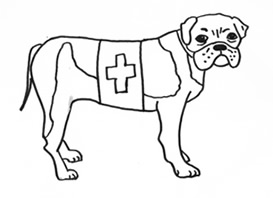 Cats were also found on the battlefields. Snowy was the mascot and friend of the men of the New Zealand Tunnelling Company. 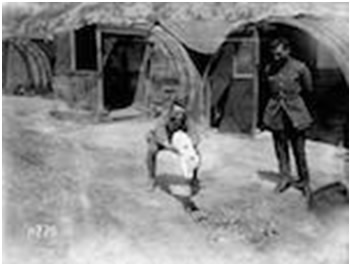 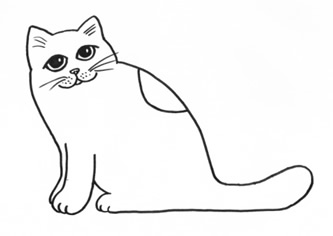 Books for young children with a World War I theme include:

The following websites provide more information about World War I:

Last reviewed: 18 December 2020 Has this been useful? Give us your feedback